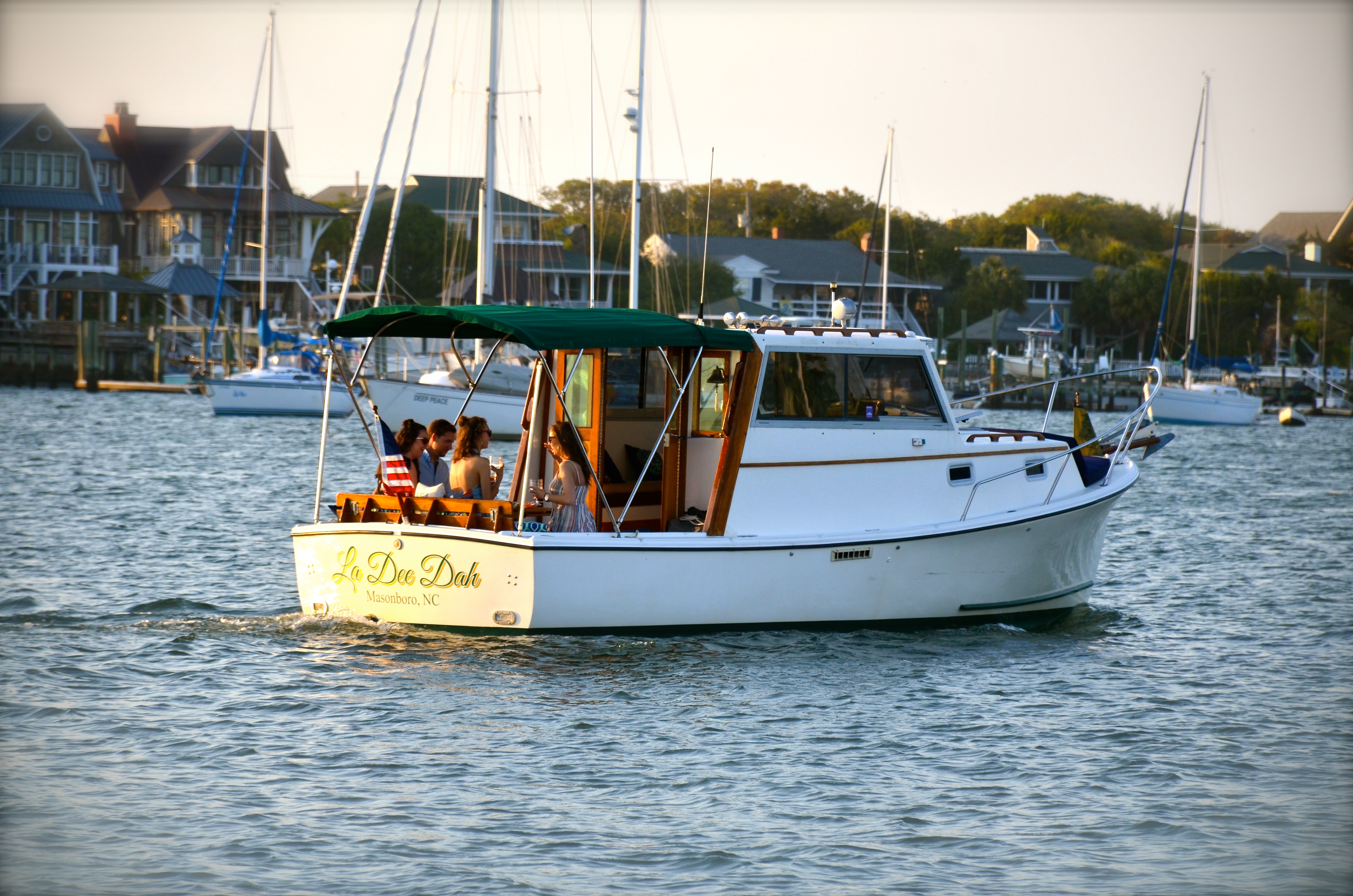 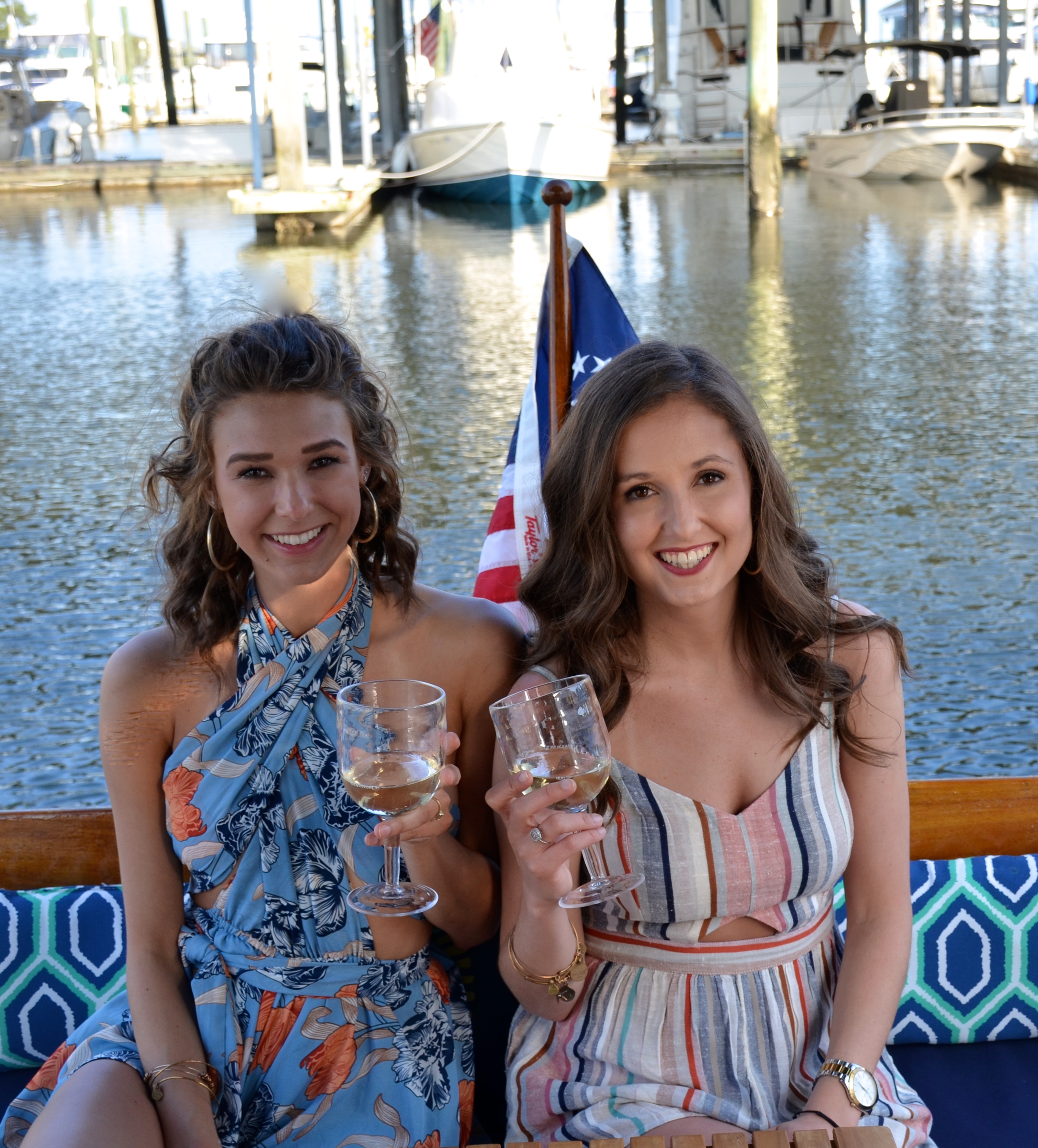 Meet the Ship that started it all...

From pulling pots to tugging on heartstrings, the classic lines of Downeast Boats have created a niche that has stood the test of time. Around 1960, the traditional Maine lobster boat—the easily recognized, low-profile fishing vessel with a fine entry, long graceful sheerline, and big working cockpit—went uptown. The bare-bones commercial lobster boat became gentrified and morphed into an upscale lobster yacht. The small helm station, just large enough to protect a lobsterman from the worst of weather, grew to a reassuring size; the minimal cabin below sprouted brightwork and such luxuries as galleys and heads; V-berths became comfortable. In today’s marketing terms, that transition would be called a brand extension, and a very successful one at that. Indeed, builders around the world are now turning out new models under the lobster boat, lobster yacht, or Downeast labels. But at the time, more than 50 years ago in Maine’s tightly knit boat-building community, it was one of those things that just happened; a genre was launched while everybody was too busy to notice. Downeast Boat design is a perfect marriage of form and function.

The La Dee Dah is a 27-foot Coastal Yacht built on a Nauset Hull, designed by Royal Lowell, noted Maine Boatbuilder. The Lowell family’s roots in the Maine boatbuilding tradition run deep. Will Frost was one of the pioneers through the first half of the 20th century, starting in 1906 designing and building everything from lobster boats and draggers to rumrunners and commuter yachts. Riley Lowell was his head man and son-in-law, in that order chronologically, learning the trade and passing the torch to his sons, Royal and Carroll Lowell, both of whom developed reputations as designers and boatbuilders.

Cruises begin at $100 per person with a maximum of 6 people per tour. Booking will remain open until 2:00 PM the day of the cruise.